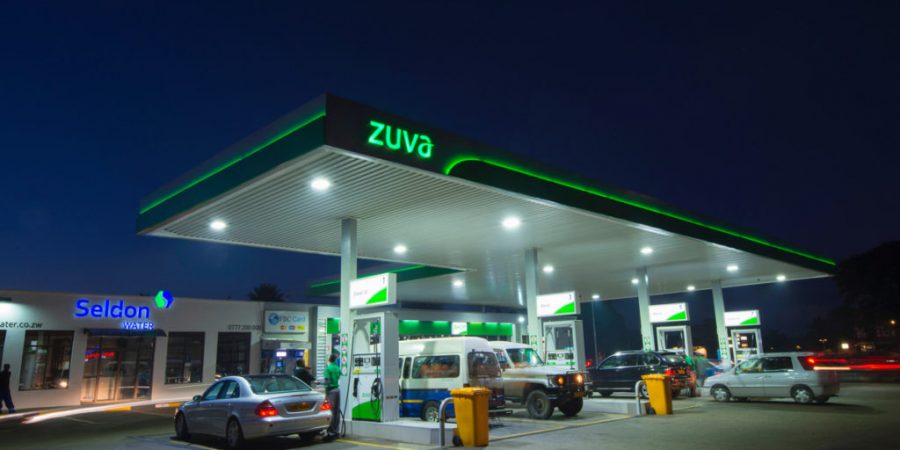 Scores of motorists could be facing mechanical faults after a Harare court was told by energy regulatory authorities that ZUVA Petroleum depots were selling blend contaminated with water.

An alert motorist whose car developed a fault after he re-fuelled at Coventry ZUVA Petroleum fuel station, caught the energy giant pants down after conducting an investigation that revealed the fuel supplier was selling blend mixed with water.The motorist then made a complaint to the Zimbabwe Energy Regulatory Authority (ZERA) who ascertained the motorists claim and dully made a police report. It was not ascertained how many motorists re-fuelled their vehicles from various ZUVA fuel stations whose blend was mixed with water or how rampant the corrupt activity is in the fuel sector

It was also not established if the contamination with water was negligence or by design to make a higher profit margin.Motorists are already hard-pressed by the controversial ratio of E20 which some have blamed for mechanical faults.The matter appeared before a Harare Magistrate, earlier this month, with ZERA represented by Herbert N. Mataruka, a Fuel Quality Technician.The accused is ZUVA Petroleum Private Limited T/A ZUVA depot was represented by Davison Chipinda who is the Legal Officer of Zuva Petroleum.Circumstances are that on October 7 2021 the informant Herbert N. Mataruka received a telephone complaint from an anonymous motorist who had re-fueled his car with blend at Zuva Coventry.The motor vehicle had developed a technical problem.The informant then immediately proceeded to Zova Coventry to ascertain whether the site was selling fuel that complied with the standards prescribed by the law.It was further alleged that the informant then took samples from Zuva Coventry and established that the fuel was received from Zuva Depot on October 6 2021.Informant then proceeded to Zuva Depot and took two samples from unleaded petrol tank and two samples from denatured ethanol and labelled them respectively.

Samples were sent to Standards Association of Zimbabwe for laboratory testing.The SAZ laboratory tests revealed that ethanol had water contamination and this resulted in blend supplied to Zuva Coventry failing to meet E20 ZWS 964 part 4 standardsThe test results by SAZ are attached, said prosecutors adding the accused had no right whatsoever to supply contaminated blend.