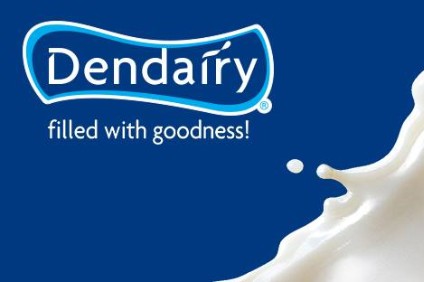 ARMED robbers allegedly broke into Kwekwe based dairy producer Dendairy Private Limited’s plant last week where they got away with a substantial amount of cash and gadgets including laptops and cellphones. National Police spokesperson, Assistant Commissioner Paul Nyathi confirmed the incident saying investigations were still underway. “I can confirm that police are currently investigating a case of robbery which took place at Dendairy in Kwekwe. We do not have information at the moment but investigations are still underway and further details will be revealed in due course,” said Ass Comm Nyathi.

However, a senior manager within the company who refused to be named said the robbers, who were armed with pistols, only managed to get away with ZW$63 000 after they blew off the safe using explosives. He said according to the (closed circuit television) CCTV footage, the men numbered about five and two of them were armed with pistols. “The men were about five of them, and some of them jumped the precast wall where they tied the security guards. They then asked them to reveal where money was kept but the guards did not say anything,” said the manager.

The robbers then pounced on some employees who were on duty. “They took their mobile phones and asked them where the money was but since they didn’t know, they didn’t say anything. They also got their hands tied with ropes and assaulted so that they could speak,” he explained. The robbers proceeded to the reception area where they broke the door before gaining entry to the account’s office. “They blew the safe using explosives where they took about ZW$63 000 which was inside. They also took with them a few gadgets like laptops and cellphones belonging to employees,” he said.

The source said the robbers seem to have done a thorough research of the company. “They seem to know what they were doing because they were so swift and fast in what they were doing. They were so professional but we thank God no one was harmed or injured and we are grateful for that.” He said the company transactions are done using swipe or bank transfers, hence the robbers didn’t find anything worth stealing. “We do our transactions online using bond or bank transactions, we do not keep money at our premises or at the company. We were lucky that they did not get any money,” he said.