KwekweBiz is a website whose main thrust is to enable businesses to interact to great advantage over the Web. Nothing of this sort existed before us targeted for the City of Kwekwe. Kwekwe has become synonymous with mathematics and maShurugwi, but there is more to us than a few malcontents. This website is testimony of that.

It is located in Kwekwe District, in the Midlands Province, in the center of the country, roughly equidistant from Harare to the northeast and Bulawayo to the southwest. It has witnessed robust population growth since the 1980s, growing from 47,607 in 1982, 75,425 in 1992 and the preliminary result of the 2002 census suggests a population of 88,000. In 2012, the city’s population was estimated at 100,900 people. It is a centre for steel and fertiliser production in the country. 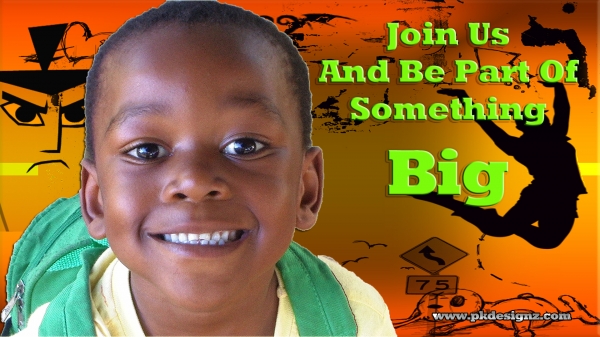