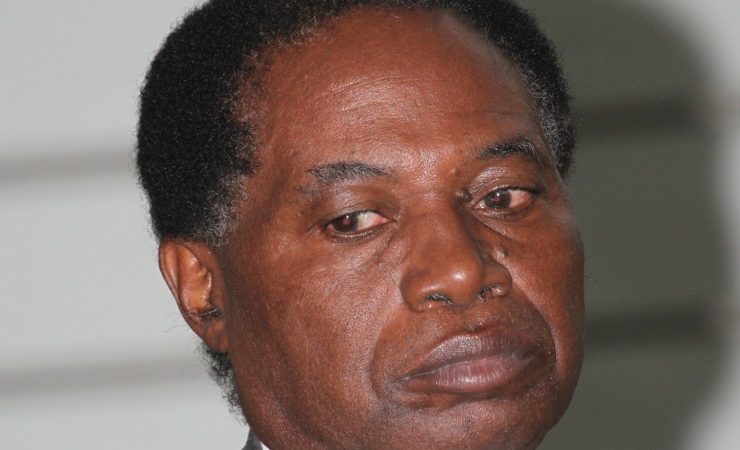 A TOTAL of 15 people have been shortlisted for the Kwekwe town clerk’s position.

The city council is seeking a new town clerk to replace Emmanuel Musara who retired in 2017.

The city’s mayor, Future Titora, in an interview with the press said the municipality would soon conduct interviews for the town clerk’s position with the 15 shortlisted candidates.

“So far, 15 people have submitted their CVs for the position of town clerk. We are going to conduct interviews for the position soon. After the interviews, we will then submit the names of the shortlisted candidates to the Local Government Board,” she said.

Following the retirement of Musara, the city’s director of central administration Lucia Mnkandla has been the acting town clerk.

In 2019, interviews were conducted to replace Musara, and the list of shortlisted candidates was submitted to the Local Government Board.

However, a substantive town clerk could not be confirmed, then as the Local Government Board was not fully constituted.

Among those interviewed in 2019 were; Edward Mapara, the current Law Society of Zimbabwe president, who at the time was the Kwekwe City Council chamber secretary, Chitungwiza housing director Hazel Sithole, and Gweru City Council assistant finance director Michael Verenga.

According to Titora, an interviewing committee has since been put in place to conduct the interviews.

“A committee to conduct the interviews has since been put in place and it’s all systems go,” she said.